7 months ago
To Tell A Tale Of The Long Road Home
7 months ago
Abandon All Hope, Ye Who Enter Here.
7 months ago
The saying “All Good Things Must End” Shouldn’t Be Applicable Here …
7 months ago
Summertime Film Fun Is Not Far Away

Michael Cain is the co-founder of EarthX Film and the president of the organization.  His background is in production, direction, and business.  Prior to EarthX Film Michael operated as CEO at AFI based in Southern California and also saw Deep Ellum Film Festival through to its success and its adaptation into Dallas Film Society.

“Mr. Michael Cain, hello!”  I bombarded the man at a charity gallery event a few nights prior to my interview with him and he, luckily ignoring my aggression, cordially accepted my greeting.  “I would like to interview you!  I adore EarthX and EarthX Film and want to know more about the impact it’s having in Texas.  I do understand you are very busy.”  He assuredly agreed and chuckled under his breath as if my comment barely realized exactly how so, but he lifted his phone to check his calendar and said, “I can do a Friday lunch.”  It seems even the smaller people (like me) matter; and after an interview with him the truth of that proves even more apparent.

Cain finished his Bachelor’s at the University in Arlington and in his early 20’s found himself in commercial real estate.  Extremely lucrative at the time, he didn’t concern himself over what loomed ahead.  But as all great ventures often tend to do during economic floundering, the success of his time ended and he found himself “luckily” (as he put it) with nothing.  “This was a time for me to get to know myself and find out what I really wanted to live for.  To find out what motivated me, and I realized then that money was not my motivator.”  For ten years he lived in California attending the American Film Institute and ultimately worked his way up solidly through the branches of film production from runner to direction.  And the list goes on and on, as he has produced more than 40 documentaries and films.  When his father took ill, he returned to Dallas to be with him and to bring his work here with steadfast intention.

When our server Joe stopped at our table in one of Dallas’ finer steak restaurants, Michael ordered water, tea, and a vegan menu.  It seems he started his life as a vegan almost a year ago and has never felt better.  Of course I promptly requested a vegan menu also out of a feeling of immense respect– and not to go off track here with the interview, but that was the best mushroom enchilada I have ever tasted.  Michael does not drink any where near the film fest and expo and won’t drink again until a spell after.  “I have conferences, breakfasts, lunches, dinners, galas, parties … I would not be able to have only one drink, one would turn into five and you see where that would go.”

“Back to your Catharsis,” I asked, “what really turned your thoughts toward an environmental-forward atmosphere?”  He said with thought, the movie The Cove opened his eyes not only the wrongs in the world, but also to possibilities that anyone could do something to make a stand.  “Everyone deserves clean air and clean water and a better future for their children.”  It seems this is exactly the purpose of EarthX Film.  “It’s about education.  There’s no one fix, and it’s not about punishment or ‘doom and gloom.’ It’s fun, interactive, connected to us all.”  Michael went on, and this is where he lit up, that all people can participate and put in even small efforts to be a part of change.  I understood then why he agreed to let me incessantly ask him questions for an hour.  Sharing the excitement is the goal.

Trammell Crow started EarthX in 2009 with a very small gathering the first year.  He asked Michael to partner and bring EarthX Film to the endeavor.  This will be EarthX Film’s 3r year and it has grown exponentially.  In fact, Michael asked that we meet a little later due to the fact that Disney Nature wanted a call with him.  It seems a lot is in the future for collaboration there.  Just one more added course to a renaissance our time desperately needs, and it is all happening big right in here in Dallas thanks to Crow and Cain and all those lovely people I met in the office today working so hard to make it happen.  The passions are very present in our current society for many who do love the beauty and health of our planet and equally the social fairness for all the people existing here.

“Escape party lines and the barriers that are put between us in order to create bridges to a better future, for solutions that might feel uncomfortable but lead us to where we need to go and deserve to be.”

So, it’s simple.  Go this weekend and enjoy the eco food, the films made by passionate youth and world-renowned scientists, tour tiny houses, and submerse in VR that takes you where you may never have otherwise had the chance to go.  There is a beautiful world to witness.  And it’s all concentrated here in Dallas at the Fair Park convention center.

Unity sounds like utopia, but it isn’t so far-fetched.  We all have our own eye-opening catharses.  In Michael’s words: “Escape party lines and the barriers that are put between us in order to create bridges to a better future, for solutions that might feel uncomfortable but lead us to where we need to go and deserve to be.”

If you want to know more about this amazing and fun opportunity happening here in Dallas, check out the links, download the app, and attend.  The EarthX Film Fest is happening April 19-28 with most of the Expo events occurring April 25-28. 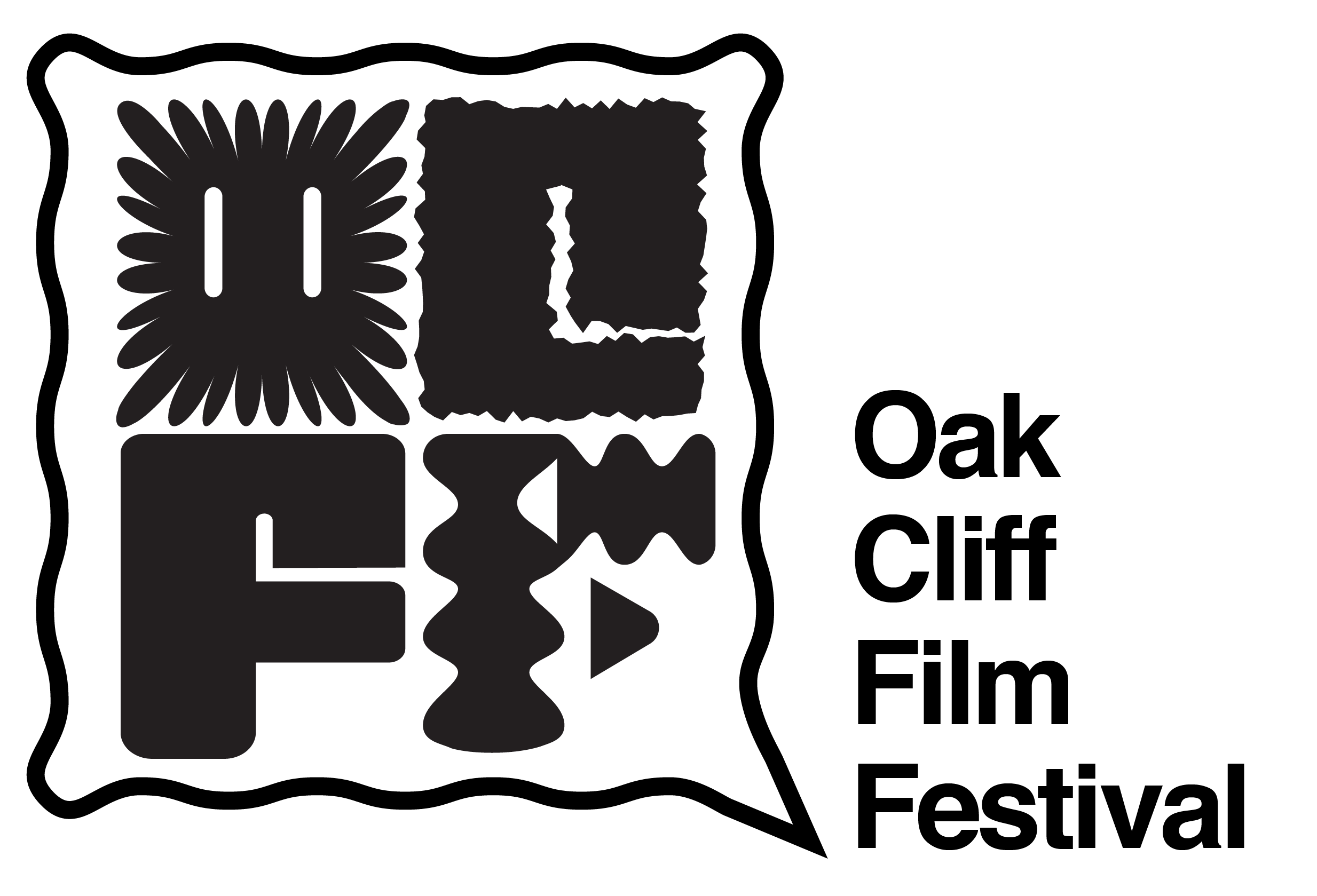